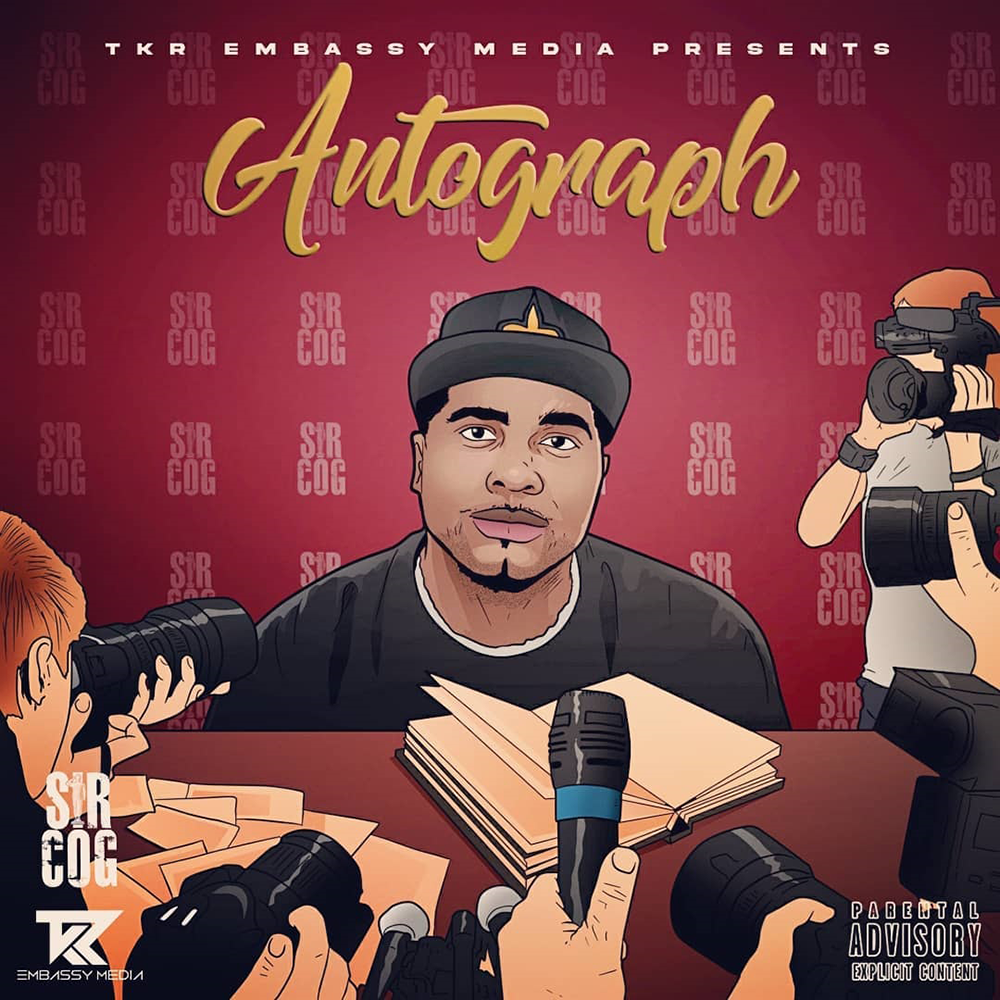 FOR IMMEDIATE RELEASE // After releasing his buzzing single “Martial Art,” which is close to pass 50.000 streams on Spotify, emerging Dallas rapper SIR COG is proving that he is here to stay with his new song “Autograph.” The single is a solid effort that fully exhibits the Texas wordsmith’s passion and dedication to his craft.

My new single ‘Autograph’ is a song of accomplishment celebration, a song cherishing the life of achievements. It reminds you of the life you want to live, or the way you want to feel even just partying in the club!

SIR COG developed a reputation for delivering his own jaw-dropping music. He is known for creating steamy hot tracks that rock every club and street related back-to-back block burning singles. Being the CEO of his own indie label TKR Embassy Media, SIR COG is officially putting his Dallas, TX stomping grounds on the map with his undeniable grind and personality.

With the confidence, determination, and talent that he brings to the table, there is no doubt that we will all be staying tuned. You can’t help but look out for SIR COG! This dynamic and energetic young gunner is about to rocket to stardom.

Get familiar with SIR COG and follow his footsteps in the rap game!