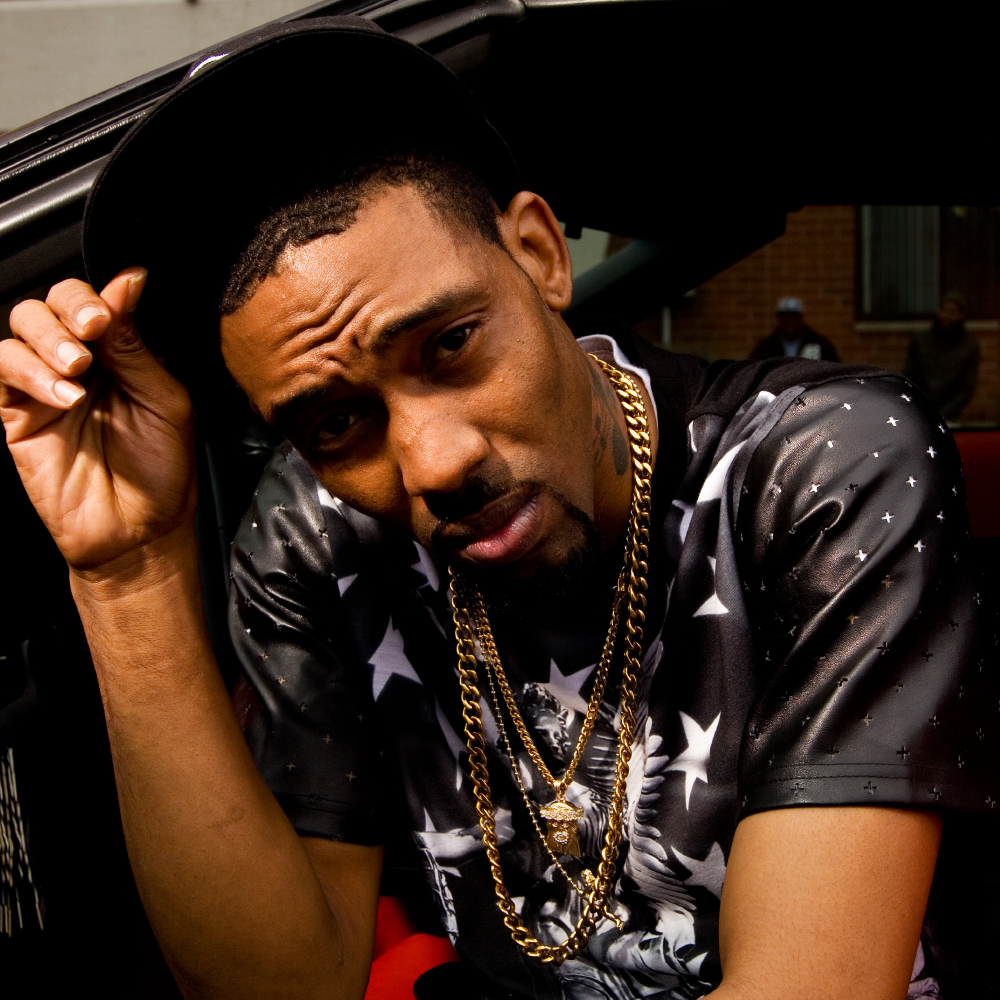 FOR IMMEDIATE RELEASE // Ambitious, strident and witty are the words that best describe buzzing Memphis rapper Ocean Pee. This aspiring rap renegade is one of the brightest new stars shining out of the Volunteer State. With his electrifying delivery and catchy rap style, Ocean Pee rivals some of the all time greats and his immense talent can’t be denied.

After a short hiatus, Ocean Pee is back with his infectious new single and the accompanied music video for “Cook Me.” The single is a solid effort that fully exhibits the Tennessee wordsmith’s passion and dedication to his craft.

My vision on the ‘Cook Me’ video was showing my everyday life in the streets of East Memphis. The song is a true trap banger and means… cook me, whip me, and get paid. The streets is missing that part!

Ocean Pee is officially putting his Memphis, Tennessee stomping grounds on the map with his undeniable grind and extraordinaire personality. With a staunch at simply making good music, Ocean Pee is sure everyone will relate and love his sound, no matter what age they are. His diversity and marketability has already drawn in the music industry veterans and music fans alike and is growing exponentially.

Influenced by the styles of Nas, Rick Ross and Jay-Z, Ocean Pee soon developed a reputation for delivering his own jaw-dropping freestyles. The spellbinding entertainer is known for creating steamy hot tracks that rock every club and street related back-to-back block burning singles.

You can’t help but look out for Ocean Pee!