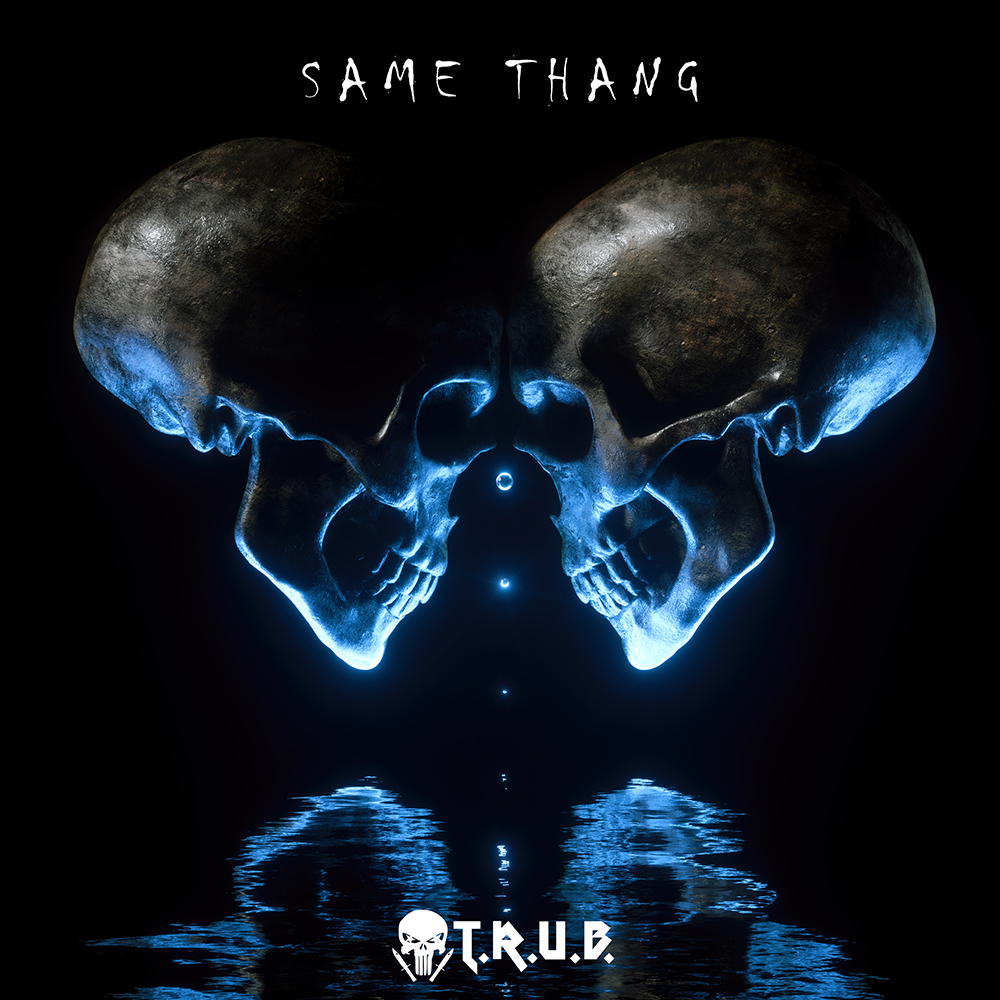 FOR IMMEDIATE RELEASE // In a culture where sex, drugs, politics, violence and money dominate the music industry, acclaimed Tennessee rapper T.R.U.B. brings the truth in an incredible sound based on what’s hot without conforming to unenthusiastic Hip-Hop trends.

My new single ‘Same Thang’ is a dope record for me. I love the vibe of the beat. It definitely pushed me to be very creative with the verses. It has that grimy street edge to it along with a unique bounce – almost a mix of the South and West Coast – that’s what inspired me to give that style of rapping. I believe people will really enjoy ‘Same Thang’ because of the different elements and it’s really fun and lit.

T.R.U.B. has worked with a variety of artists such as Bruno Mars, Future, Plies, Juicy J, Project Pat, Gorilla Zoe, and Yung Ralph. His shining moment was when he was asked to perform alongside Post Malone during his “Beerbongs & Bentleys” tour in 2018.

T.R.U.B. will be the genre’s next star weaponed with sharp lyrics, banging beats and a raspy voice that makes him standout like no other. His latest single “What” gained close to 1.2 million views on YouTube and over 120.000 streams on Spotify. He is receiving rave reviews from industry executives, DJ’s and fans alike.

T.R.U.B.S.’s music is poised to capture the ears of every listener aching to hear what Hip-Hop has been missing to fill a much needed void and he perfectly proofs that on his records. This dynamic and energetic rapper is about to rocket to stardom. With the confidence, determination, and talent that he brings to the table, there is no doubt that we will all be staying tuned.