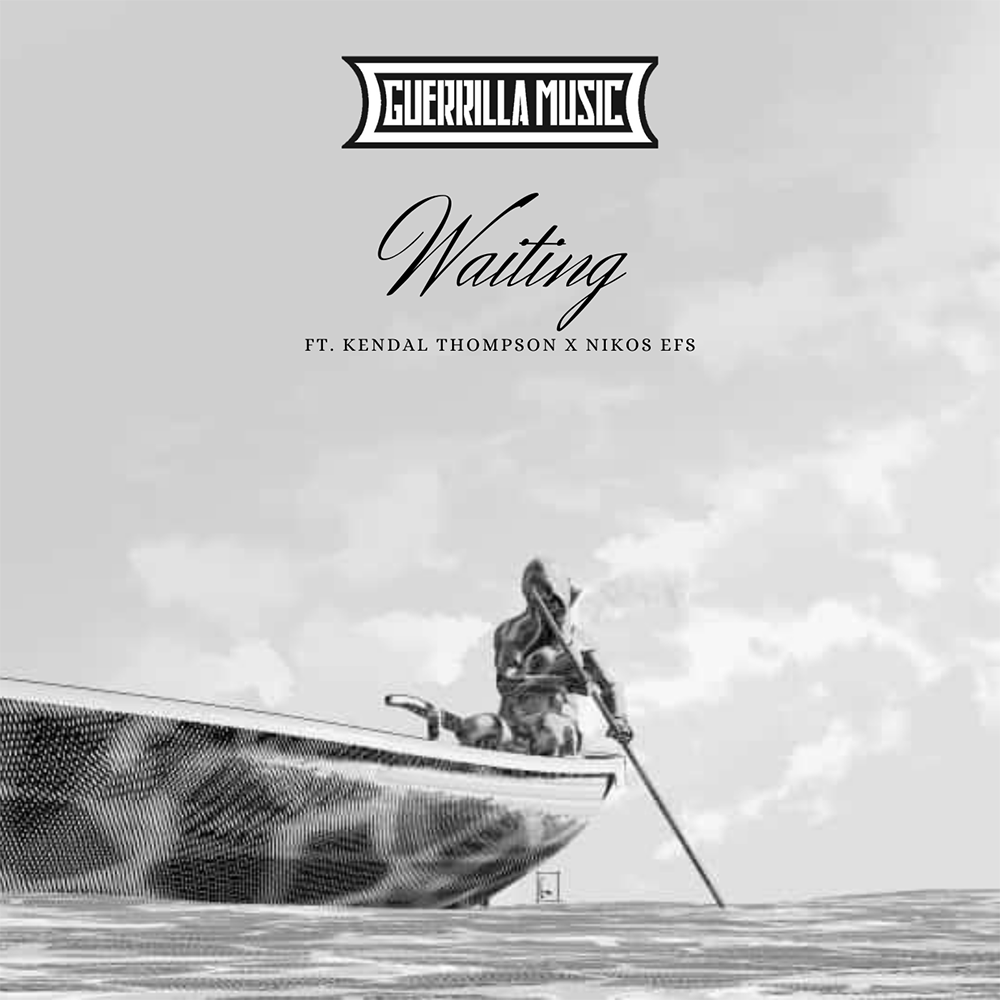 FOR IMMEDIATE RELEASE // Rising Toronto rapper, producer and founder of Guerrilla Music, King Mizo unveils his anticipated new single “Waiting (ft. Kendal Thompson)” and the accompanied music video via YouTube. Featured on his critically acclaimed album “King Mizo,” the introspective and heartfelt song is pure food for thought, a true artistic literary collection of life experience, woven in a smooth tapestry of eloquently written poetic words, layered in wisdom that can only be gained from surviving the long winding bitter sweet emotional roller coaster of life.

Released via his indie label Guerilla Music, King Mizo’s full-length album and new single are now available on Spotify and all online retailers including iTunes, Apple Music, Amazon, and Deezer. His label has proven to be a positive outlet for great music with fans responding to the music videos and song releases overwhelmingly.

My new song ‘Waiting’ is a song about King Mizo sending love to the angel energy that would guide him from depression and addiction to overcoming triumph and empowerment. The music video was shot near the Badlands in Alberta, Canada and matches the mood of the song. This one cuts deep, this song cries tears of joy after the rain!

At times brilliant and at times daring, the Canadian wordsmith is relentlessly engaging. His compositions contain soul piercing lyrics, energetic beats, and hooks that will stay stuck in your head for days. With uncensored emotion, hard-hitting beats and honest melodies, the Canada rapper’s music tells the story of a unique path. King Mizo is poised to make waves in the music industry globally. Follow him on his journey to greatness.